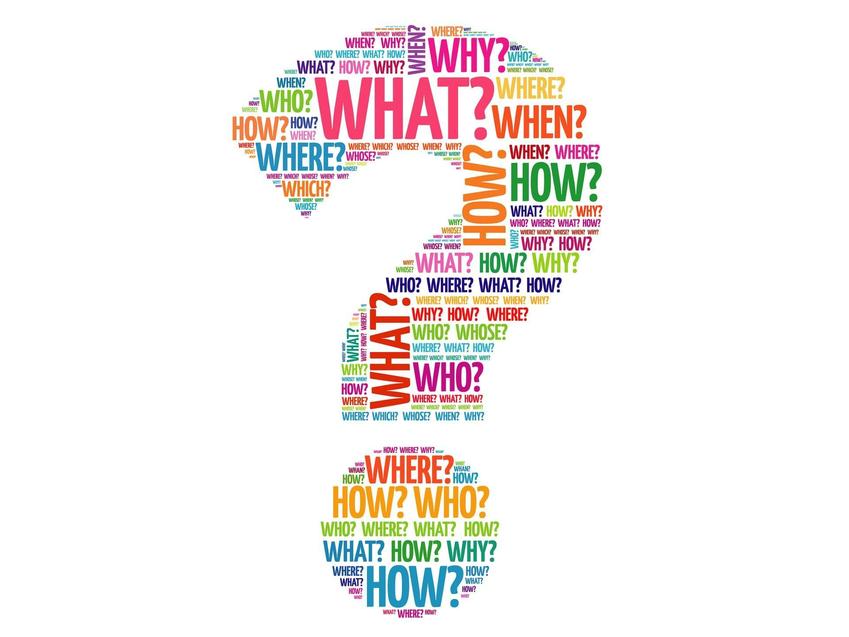 This month's questions posed by Year 5:

Why did God choose Mary to be the mother of Jesus?

I think God has a plan for each one of us. It is up to us to choose to say yes to his plan or no.

God planned for Mary to carry Jesus and be his mother. She could have said no to this calling, but she didn’t. Mary is an example to us all about how to be faithful to God. I wonder what would have happened if she had said no??

Why did Mary and Joseph choose Jesus to be His name?

The Hebrew version of the name Jesus is Yeshua which means “to rescue” or “to save”. Jesus came to rescue/save us from sin. What does your name mean?

Why did God send an angel to the shepherds?  What was his reasoning?

The Jews have many laws (613) to make sure they keep ritually clean. As shepherds working out on the land all day, they could keep up with these laws and so were often looked down upon by those who did keep the laws. They were not considered important in life. How wonderful that God chose to tell the shepherds (the lowly of society) that a new King had been born to the world.

Were there only three wise men? Surely there must have been more?

Tradition also names them as Caspar, Melchior, and Balthasar, but again, this is not mentioned in the Bible.

Unfortunately not the ones with chocolate chips.

Some cookies are necessary in order to make this website function correctly. These are set by default and whilst you can block or delete them by changing your browser settings, some functionality such as being able to log in to the website will not work if you do this. The necessary cookies set on this website are as follows:

Cookies that are not necessary to make the website work, but which enable additional functionality, can also be set. By default these cookies are disabled, but you can choose to enable them below: