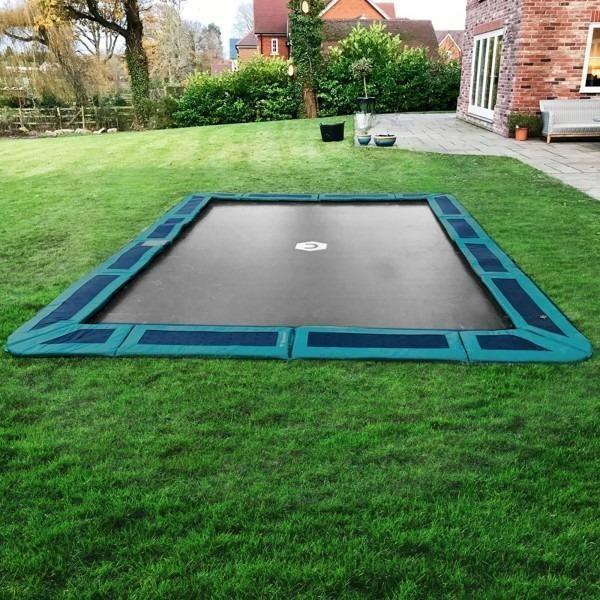 Yesterday afternoon, a young girl named Imogen achieved a new skill know as a backflip or as some people like to call it a back handspring. This happened in the back garden on a new trampoline she had just received from her parents as entertainment whilst stuck in lockdown.

This was a very special moment for young Imogen as she had been practising at gymnastics non-stop however she could no longer attend the classes with her gym coach Kerry because the country was put in lockdown. Although, nothing was going to stop her from doing what she loved to do. Her gym coach informed the family that they should not try this skill but as Imogen had trained hard to learn this trick, she would be okay to try this however, no one else should as it could result with a bad injury.

“It was very enjoyable to see my daughter achieve her goal and we are very glad we bought a trampoline for her or we wouldn’t have a clue what she would be up to as she is on the trampoline all day every day,” said Imogen’s parents Darren and Sarah – age 38 from Sittingbourne.

Imogen usually attends dance and gymnastics at AJ’S Academy of Dance and Drama; it is open to all regardless of ability or experience and provides many classes to all age 2-18 and separate adult classes. Different teachers teach a group of classes like for example: Alison teaches Jazz, Ballet, Musical Production and Tap. Millie teaches Contemporary, Singing and Drama. Ainsley teaches Street Dance.

I am sure Imogen will continue to enjoy practising her gymnastics and attending virtual dance classes until lockdown is over. 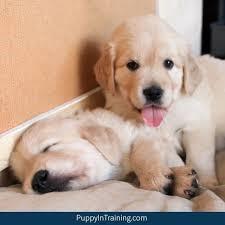 Yesterday afternoon at 2pm, the RSPCA discovered a puppy who seemed to have a broken leg; luckily, he was taken to a clinic to have surgery and is now making a full recovery. The owners were ecstatic when they heard their puppy was alright.

On Wednesday afternoon, a Golden Retriever was found by the RSPCA near a rundown building in Sittingbourne. Unfortunately, he had an injury at the back of his left leg that was swollen due to infection. He is currently making a full recovery after surgery at the local vets. The carers say that he is always the first one out for play-time.

The owners of the puppies are relieved and happy that their precious is back and even his little sister is happy. It means a lot to them as it was a present for their son, “ He was over the moon when he finally got what he was wishing for and not one but two!” said Claire, [the mother] “ We went to my sister’s as we were celebrating Easter but when we arrived back home and went to the conservatory, the door  was opened! We didn’t know how it was open but we discovered that one of our little puppies escaped!” reported Bob [the father]. The RSPCA believes he got hurt by curiosity and unknowingness.

Although it is said that the Corona Virus is most dangerous for old people, there have been many who have survived. One of them is a 90 year old woman called Geneva Wood who lived in Washington.  She recovered a few days ago, restoring faith to all.

In the 90’s Geneva worked as a maternity ward nurse (someone who works with newborn babies) at night. Soon after, she received a masters degree in hospital administration. Because she worked hard, that strength helped her get through these hard times.

Miss Wood first entered a nursing facility after a stroke. When she entered she couldn’t talk, walk, or even dress. However, she soon started to recover and things were going well. Out of nowhere, she got a fever and was tested for Corona Virus. On March the 16th the results had came out; Geneva Wood had been tested positive for Covid-19. The wood family knew that this was the end and started saying their goodbyes but a miracle happened. A couple days later Wood started getting better. “Everybody was surprised because she was in such bad shape. Nobody thought she was going to survive,”one of her relatives stated.

Wood has now fully recovered. This shows that we should have faith and even though many are lost, we can’t stop trying. Another family member advised that the best way to keep your family safe is by staying at home.

Something odd happened and appeared at Milton Creek today the 21st April 2020, a family known as the Slaters (including mum) travelled there by bike, hoping to catch some sun and adventure, what an adventure they were in for.

The family racked up 7 miles, exploring by bike the entire Country Park, the sights and sounds they saw and heard were phenomenal, spoken by Master W Slater “Bonkers mum it’s just amazing, I’ve never heard so many birds singing a song together” there are so many butterflies and other crazy creatures to see and hear .”  The Slaters travelled so much they found places and sights there that they had never seen before, such as ponds, bonkers wildlife as well a train track and many other things.  Miss L Slater told us, “It’s just been astounding, although my legs hurt”. The funniest thing we were told came from Master W Slater, “My mum said she doesn’t think she can walk, as not only do her legs hurt but so does her bottom, she’s never been that far before on her bike, it’s hysterical”.

So, there you have it - if you are looking for wildlife and exercise at the same time, Milton Creek is the places to visit.

St Peter's Catholic Primary School Wider Opening Risk Assessment
Reminder for children to have a sun hat, sun cream applied and their water bottle in school if the weather forecast is for sunny and hot weather!
Top

Unfortunately not the ones with chocolate chips.

Some cookies are necessary in order to make this website function correctly. These are set by default and whilst you can block or delete them by changing your browser settings, some functionality such as being able to log in to the website will not work if you do this. The necessary cookies set on this website are as follows:

Cookies that are not necessary to make the website work, but which enable additional functionality, can also be set. By default these cookies are disabled, but you can choose to enable them below: